The Lure of Androgyny 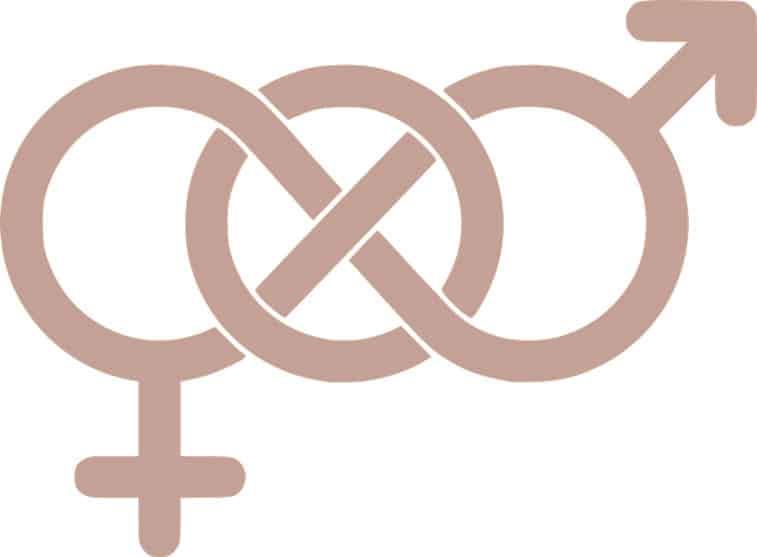 As the recent furor over “drag queen story hour” in public libraries goes to show, many people—mainly, many older people who themselves grew up in a less cumulatively fractured time—have found the proliferating of “gender identities” to be the most baffling phenomenon of the day. Stories about gender barrel nonstop through the news cycle and popular culture. The drive to construct identities independent of all limitations, including chromosomal constraint, has become as unexceptional to many as an Internet connection, and unavoidable to anyone else on the grid.

The increased expression of ambiguous sexuality reflects a deeper metamorphosis that has been under way since the 1960s, of which today’s obsession with gender identity is but a part. There is a gravitation toward an androgynous mean, which I believe has been forced upon us by the sexual revolution’s reconfiguring of the human ecosystem.