What the Nurses Knew

Like most adults today, I barely remember life before Roe v. Wade. But I do recall the flashbulb moment when the new world order hit home. One night in 1973, my mother returned from work with something shiny on the collar of her starched white uniform: a silver pin...

From an excerpt in the National Review, pulled from the Washington Post: Everyone sins, and there is no such thing as an unforgivable sin. But leading others to sin, repeatedly and impenitently, is uniquely grave. . . . For many years, some Catholics in public life...

The Next American Awakening Starts Here

Some people say that there has never been a harder time in the United States to be Catholic. One can understand why. Public approval weighs against us: today, a furious secularism repudiates ancient Christian teachings about marriage and family, even as rebellion...

I first met Midge Decter during the mid-1980s through neoconservative publishing circles in New York, a world as distant from today's as it was, in turn, from the time of the Second World War. Though no one back then knew it, those years would turn out to be the... 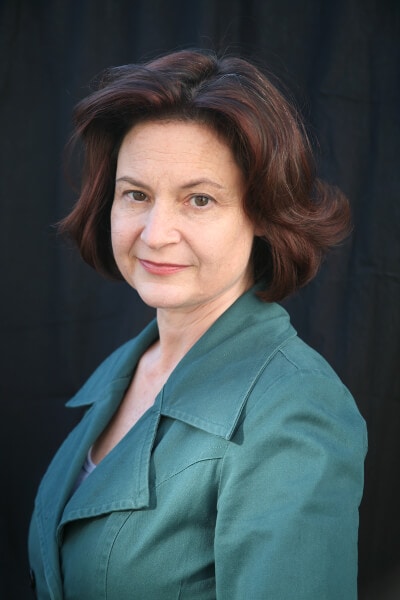 Jeremy Beer and Mary waste no time jumping straight into the topic of identity, along with the roots of identity politics—where it comes from and why it falls short. Is the sexual revolution really to blame for the weakening of civil society? Mary shares why she...

The Politics of Belonging with Mary Eberstadt

In this episode, Helen speaks with Mary Eberstadt about faith, family, feminism, and the future. A podcast about being a woman in an age of erasure, distraction, and confusion. Listen as host Helen Roy speaks to great minds about the reality and possibilities of...

Who are You? Family, Politics, and the Hunger for Identity

In the episode I speak with Mary Eberstadt about her latest book Primal Screams: How the Sexual Revolution Created Identity Politics. She argues that the revolutionary changes to family structure across the western world: fatherlessness, divorce, abortion, single...

Why More People Favor Socialism and What to Do

Eberstadt said that it’s now been generations that a certain kind of anti-Americanism has been dominant, especially on university and college campuses. “What young people need to understand is that there are deep reasons why they’re being fed that narrative. They are...

“Truth may be unwanted, inconvenient, resented, mocked in all the best places—even harassed, suppressed, and forced underground. But that does not make it anything other than truth.” 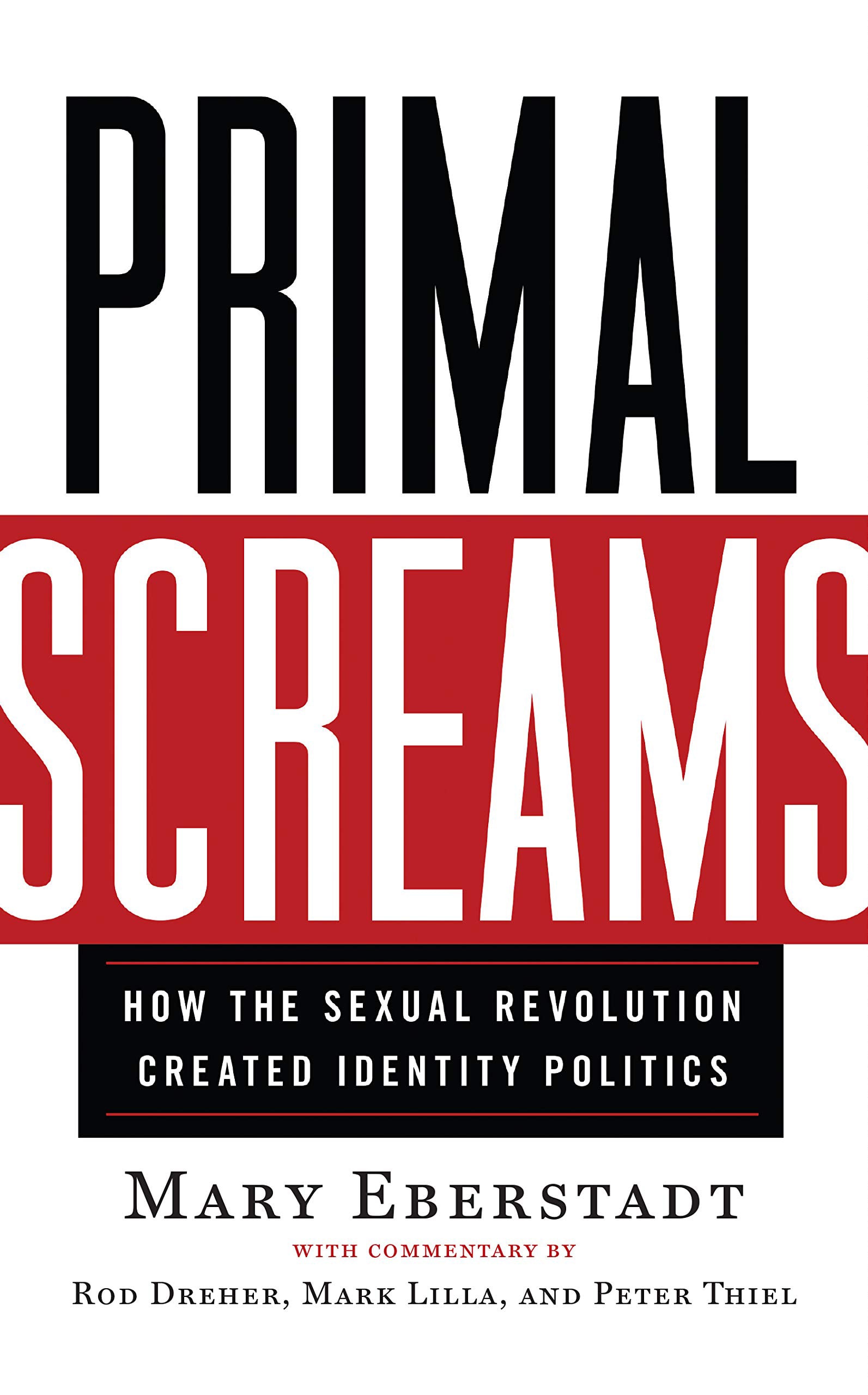 A bitter divisiveness afflicts America. The rancor of news pundits, the incivility of social media, and the storm of opposition to free speech on college campuses are symptoms of a fraying social fabric. Explanations of this discord have been offered from many quarters, but have failed to get at its roots. With Primal Screams, Mary Eberstadt does just that. With impeccable logic and evidence from many fields, she argues that the rise of identity politics is a direct result of the collapse of family and community.

Her logic—backed by startling new data—runs as follows: humans from time immemorial have forged their identities within elemental structures of kinship. Today, following decades of social shocks like family shrinkage and widespread breakdown, generations of people have been deprived of the building blocks of identity itself. This dispossession, argues Eberstadt, propels the increasingly frantic flight to membership in identitarian groups. The seemingly constant fury is, in fact, a primal scream for the familial root system of which many have been deprived.

“Mary Eberstadt proves, yet again, that she is one of America’s most insightful — as well as compassionate — analysts.”

“Mary Eberstadt offers a powerfully persuasive guide to why we are beset by these challenges, and how to take them on.”

“It is scarcely a foregone conclusion that our society will return to sanity on questions of sexual morality and marriage. But if we do, then prophets like Mary Eberstadt will be celebrated in song and story.”

“Primal Screams is a deeply thought-provoking reflection on human nature and the fate of our republic.”

“Primal Screams is and should be controversial. It is also quite brilliant.”

“I can’t recommend Eberstadt’s books on these matters enough.” 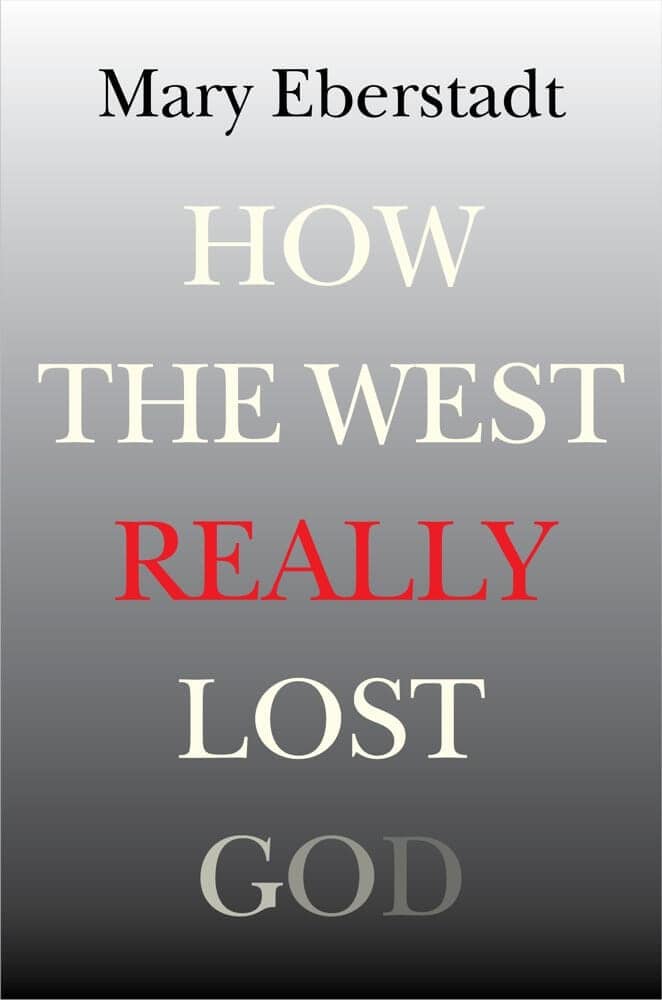 How the West Really Lost God

“Strikes far deeper into reality than any rival argument in the field.” – Michael Novak
Buy 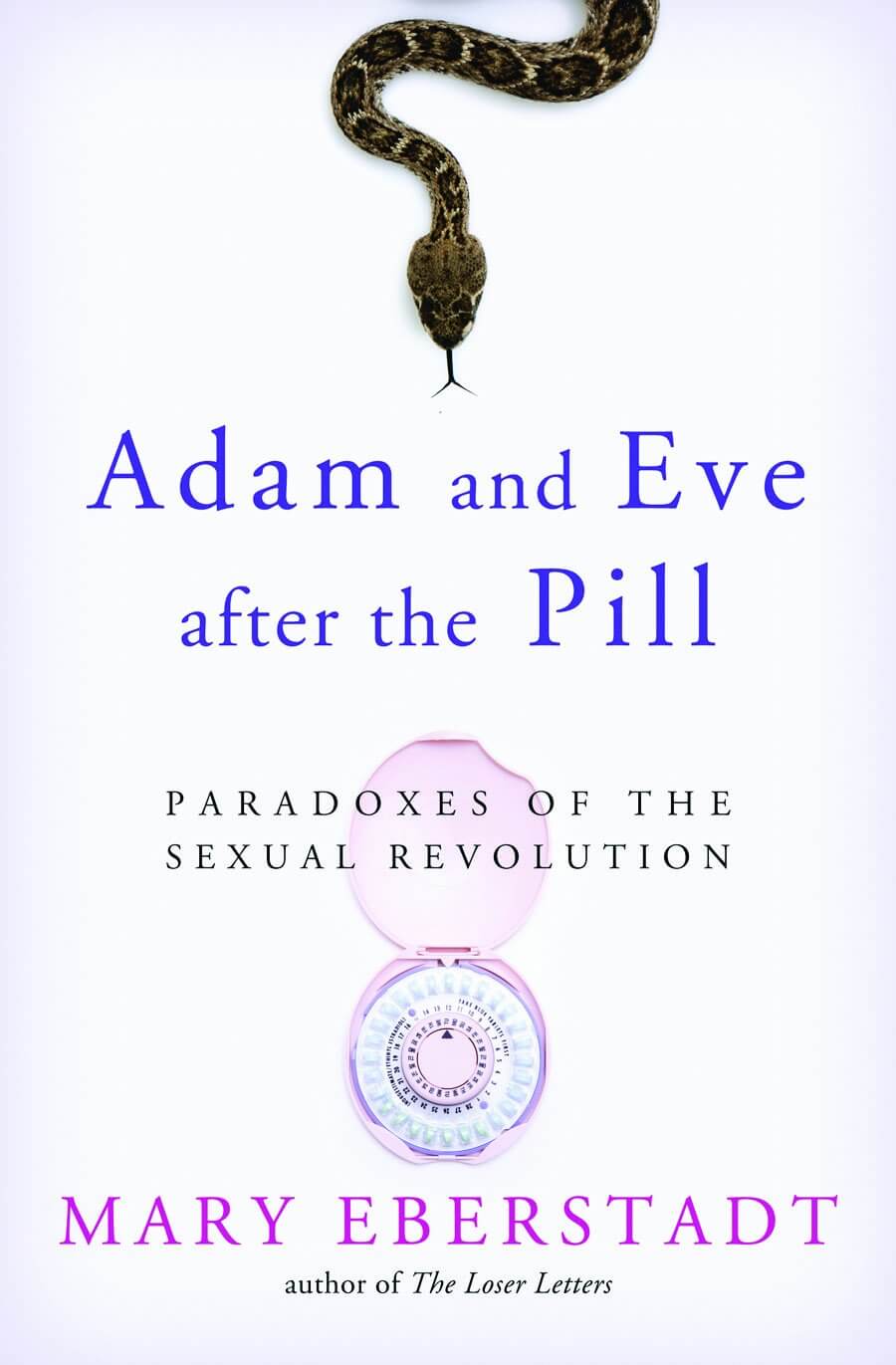 Adam and Eve After the Pill 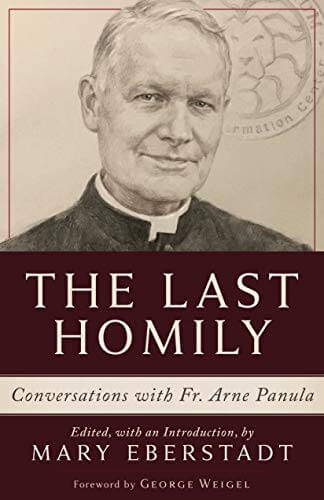 “I hope [this book] will be a means of grace for people who did not know Fr. Arne personally and a fond reminder of his spiritual legacy for those of us who did” – Leonard A. Leo
Buy 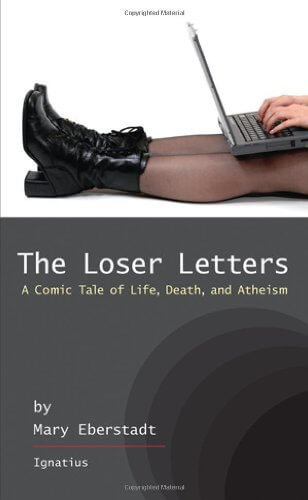 “…[C.S.] Lewis now has a rival: The Loser Letters, by Mary Eberstadt…this is witty and wicked satire.” – Scot McKnight
Buy 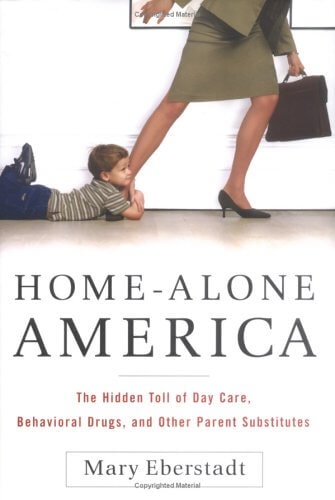 “Home-Alone America is a fine first salvo in what may be a changed war.” – Kelly Jane Torrance, Washington Times
Buy